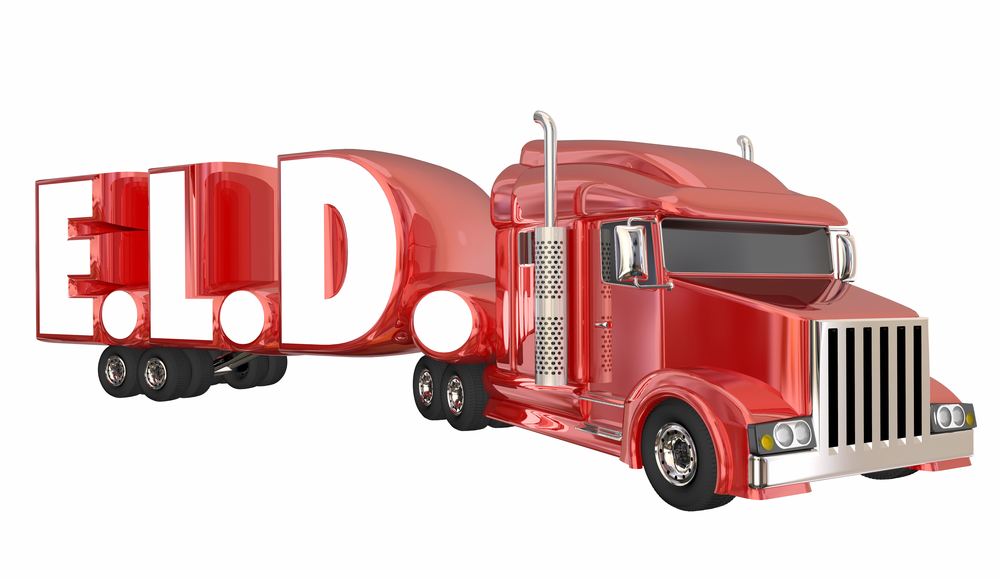 The U.S. Department of Transportation’s Federal Motor Carrier Safety Administration (FMCSA) declared about its electronic logging device (ELD) Implementation National Tour. It’s a public education movement which goal is to help CMV (commercial motor vehicle) drivers to transit from paper logs to ELDs. According to the FMCA estimation, ELDs will put a stop to 1,844 crashes and 562 injuries. ELDs yearly save 26 lives through keeping tired truckers off the road. Transition to ELDs is predicted to abolish more than $1.6 billion in paperwork costs.

However, it should be noted that the regulation has met fierce opposition from a large portion of truck drivers who think that ELDs will have a negative impact on the trucking industry. “I will not be electronically monitored and tracked by my government,” told one of the truck drivers. The cost of the ELDs is a matter of concern for truckers who have an opportunity to choose which device to buy. The ELDs may range from $165-832. The cheapest devices are not recommended because of their low quality.

The other concern related to ELDs is that some small carriers are having some difficulties getting ELDs into their fleet.  In a recently conducted survey for Stifel Transportation & Logistics Research Group, trucking companies were asked whether they lost drivers who did not want to work with ELDs. The results of the survey showed that 51.4% of the respondents told that they lose their drivers. Another 48.6% told that none of their truckers left because of the ELDs. Moreover, one carrier which also participated in the survey said that it lost 29 truckers when transited from paper logs to ELDs. The truckers leave the day after ELDs were put in their trucks.

Nevertheless, there are many carriers and drivers who comply with the regulation. Large carriers like UPS, FedEx and Werner Enterprises are already using ELDs in order to record their truckers’ behavior as well as their driving time. The American Trucking Associations which include several large carriers among its members were in favor of the federal mandate.

Despite the contradicting views about the ELDs it is required by the law that all carriers which are subject to Electronic Logging Device Rule must transit from paper logs to a registered ELD if they don’t have an AOBRD (Automatic On-Board Recording Device) until December 18, 2017.The FMCSA support staff will have a cooperative meeting with truck drivers in their exhibition booth. They will answer drivers’ questions, provide them with necessary materials and resources as well as review tasks of drivers and carriers.

The dates and places of ELD Implementation National Tour are presented below: