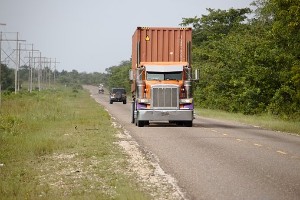 There’s no doubt this year has been super tough on the trucking industry. In fact, it’s been borderline brutal. Especially in light of how great 2018 turned out to be. This year retailers and manufacturers are moving far less freight. Or at least that’s according to data supplied by the Cass Freight Index.

As it turns out freight rates have gone down year over year for six consecutive months. To further illustrate the point, loads on the spot market, which is where retailers and manufacturers buy capacity as needed, instead of through a traditional contract agreement, has dipped by a whopping 62.6 percent in May year over year.

This indicates that rates have dipped for independent truckers as well as big time companies. Even rates for van loads dropped by 20 percent in May year over year. This data comes courtesy of DAT.

If all this doesn’t paint a grim enough picture, just consider that big and small players in the game are getting pummeled as activity continues to drop.  The Lexington, a Kentucky-based owner-operator Chad Boblett remarked that some truck drivers view the circumstances as a “bloodbath.”

This dramatic assessment is fueled by more troubling facts, like the trend of trucking companies who are suddenly going bankrupt. The most notable example of this is New England Motor Freight, which was ranked number 19 in its particular trucking segment. Then there’s Falcon Transport out of Ohio that just suddenly when bankrupt earlier this year. It was such an abrupt end it told its truckers to abandon their vehicles on the road.

UBS analyst, Thomas Wadewitz, told wrote to investors that, “We have become increasingly convinced that freight is likely to remain weak through 2019 followed by falling truckload and intermodal contract rates in 2020.”

Even trucking’s biggest clients have modified their overall outlooks as revenue is already not where it was supposed to be. The reasons for this situation can be blamed on bad weather to start the year and, of course, Trump’s tariffs. Even FedEx changed its yearly outlook because of the world trade issues.

Members of the trucking industry are staying positive but fear if a recession were to strike that they may never recover.

There Are Not Enough Truckers: Drivers’ Shortage is Getting Worse 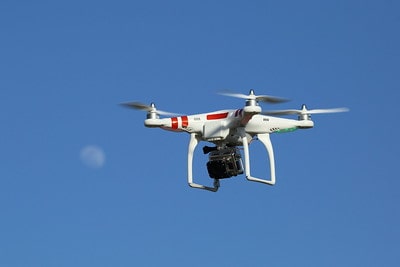 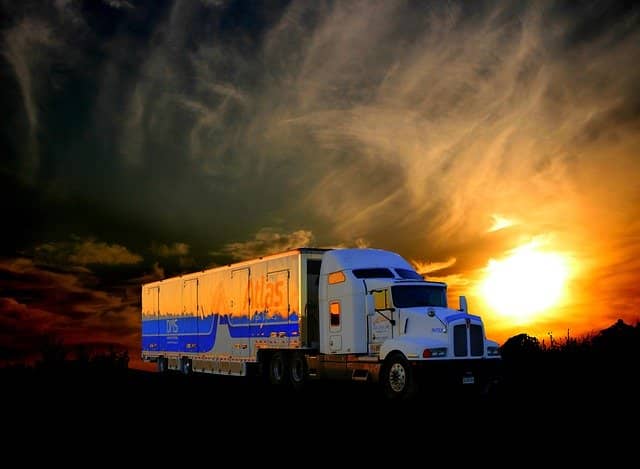