It’s a fixture when you’re out driving on the highways. In fact, every time you witness it, it feels like a startling moment. You know what I’m talking about. Those dramatic clouds of sooty smoke shooting out from semis as they trudge up a hill or attempt a passing maneuver. In fact, sometimes these big rigs spew plumes of sooty smoke into the air for seemingly no reason at all.

The question now is, how is this kind of automotive behavior legal in this atmosphere of strict environmental regulation? Well, it actually may not be legal but there’s an ongoing loophole in U.S. emissions for larger (Class 4-8) trucks. Basically, there’s no current rule in place to semis to ensure that they’re compliant for the (no pun intended) the long haul.

The goods news, however, is that the California state Assembly introduces a bill on Tuesday intending to alter that… at least within the state of California.

The legislation, California Senate Bill 210, would disallow the operation of big-rig vehicles in a way that produces a visible release of smoke. The only exception would be that it’s okay during active regeneration. The law would essentially make any violation of the rules a correctable violation. So, in effect, the owner would have 45 days to fix it.

Furthermore, another rule would also enforce test procedures for various vehicle years and the emissions control technologies they’re equipped with. The goal is to evaluate how the trucks are controlling oxides of nitrogen and particulate matter. Putting these measures in place is critical as it was recently revealed that the number of smog days in Southern California is rising again. Plus, the million diesel trucks in California are responsible for 60 percent of smog-forming nitrogen oxides as well as about 80 percent of particulate matter.

Truckers Warn of Rocky Road Ahead

Got ELD? Then Get Prepared for Higher Charges! 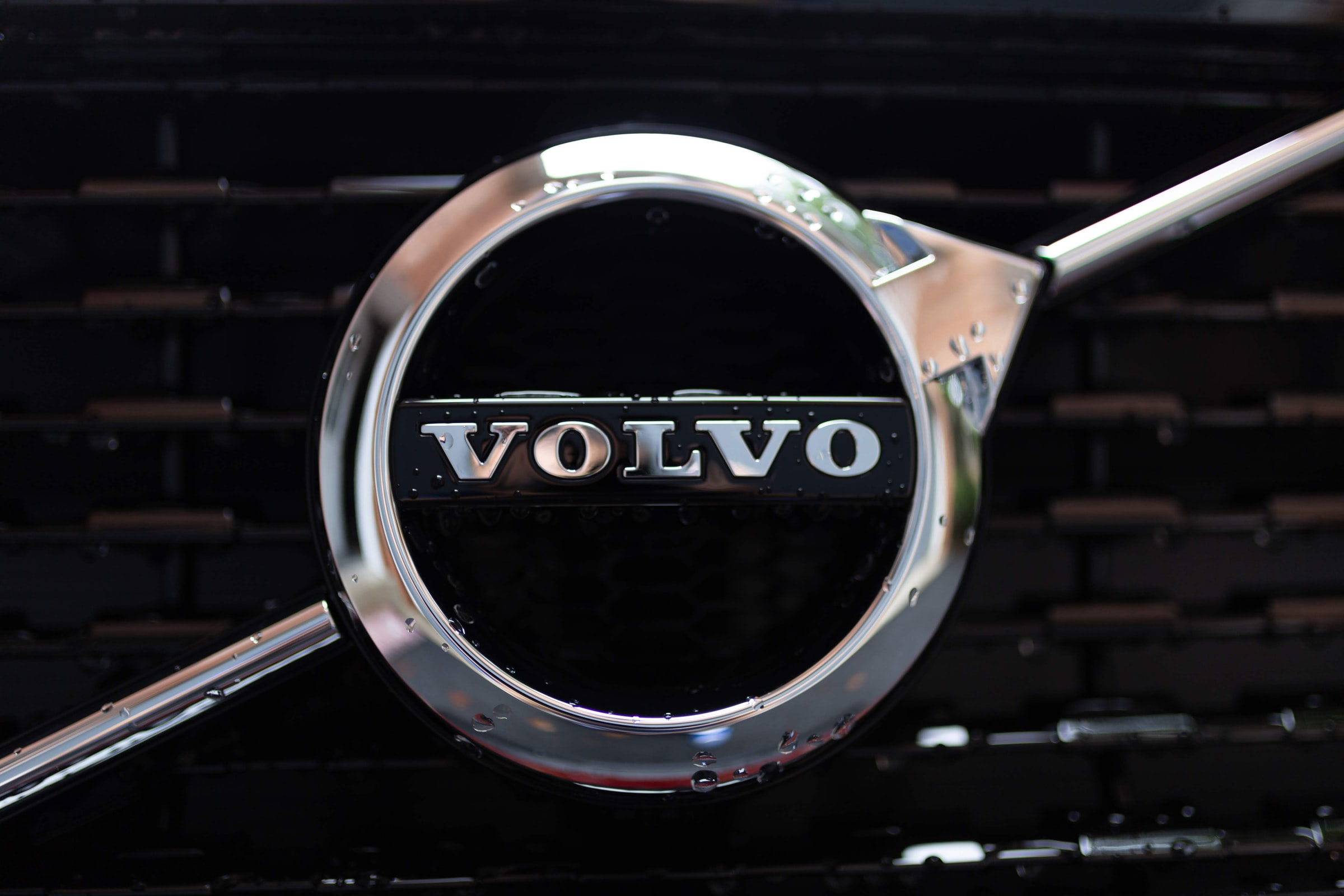 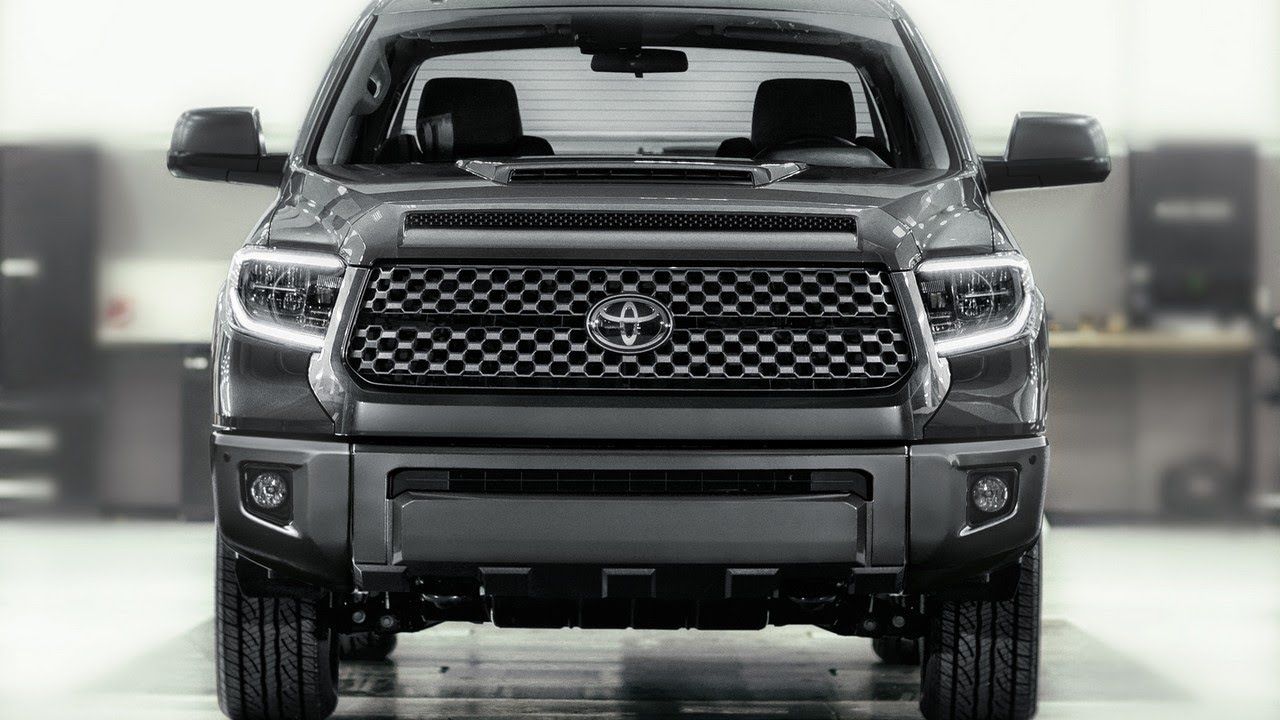