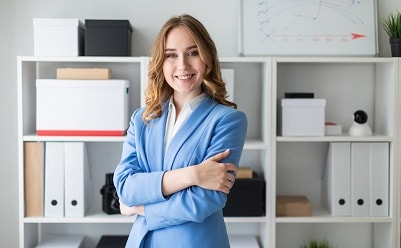 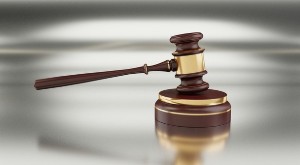 A judge granted a temporary injunction for California’s truckers New Year’s Eve, holding off implementation of AB5 until at least January 13. Then, a San Diego court will determine whether to impose a preliminary injunction.

The California Trucking Association greeted the news warmly as a harbinger of looming victory. As the plaintiffs, the CTA took state officials to court over the law threatening to revoke their independent status.

Assembly Bill 5, shortened to AB5, passed both the assembly and senate last year and Governor Gavin Newsom signed the bill into law on September 18, 2019. At its heart rests the ABC Test which determines whether workers must be employed or may continue as independent contractors. Essentially, it states that workers performing the essential function of a business need to be employees.

That law took effect on January 1 of this year. However, the CTA ensured the delay of its implementation for the trucking industry. Furthermore, they may successfully exempt themselves entirely.

Their defense hinged on language in another law, the Federal Aviation Administration Authorization Act. The FAAA states that “A state, political subdivision of a state or political authority of two or more states may not enact or enforce a law, regulation or other provision having the force and effect of law related to a price, route or service of any motor carrier.”

In other words, the federal law supersedes AB5’s authority over truckers because a state passed it.

Federal District Court Judge Roger Benitez wrote favorably of the CTA’s argument when he handed down the injunction. They consider the odds now in their favor for an overall victory against AB5.

The law still impacts other industries running on independent contract workers. Lyft and Uber pledged to spend tens of millions of dollars fighting AB5 with an initiative of their own. Unlike truckers, rideshare drivers aren’t represented by bodies like the CTA. They have yet to see the enforcement of AB5 on their relationship with billion-dollar companies like Uber. 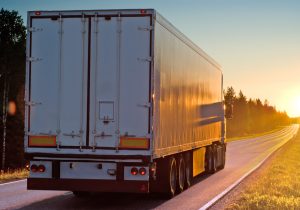 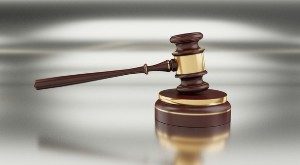