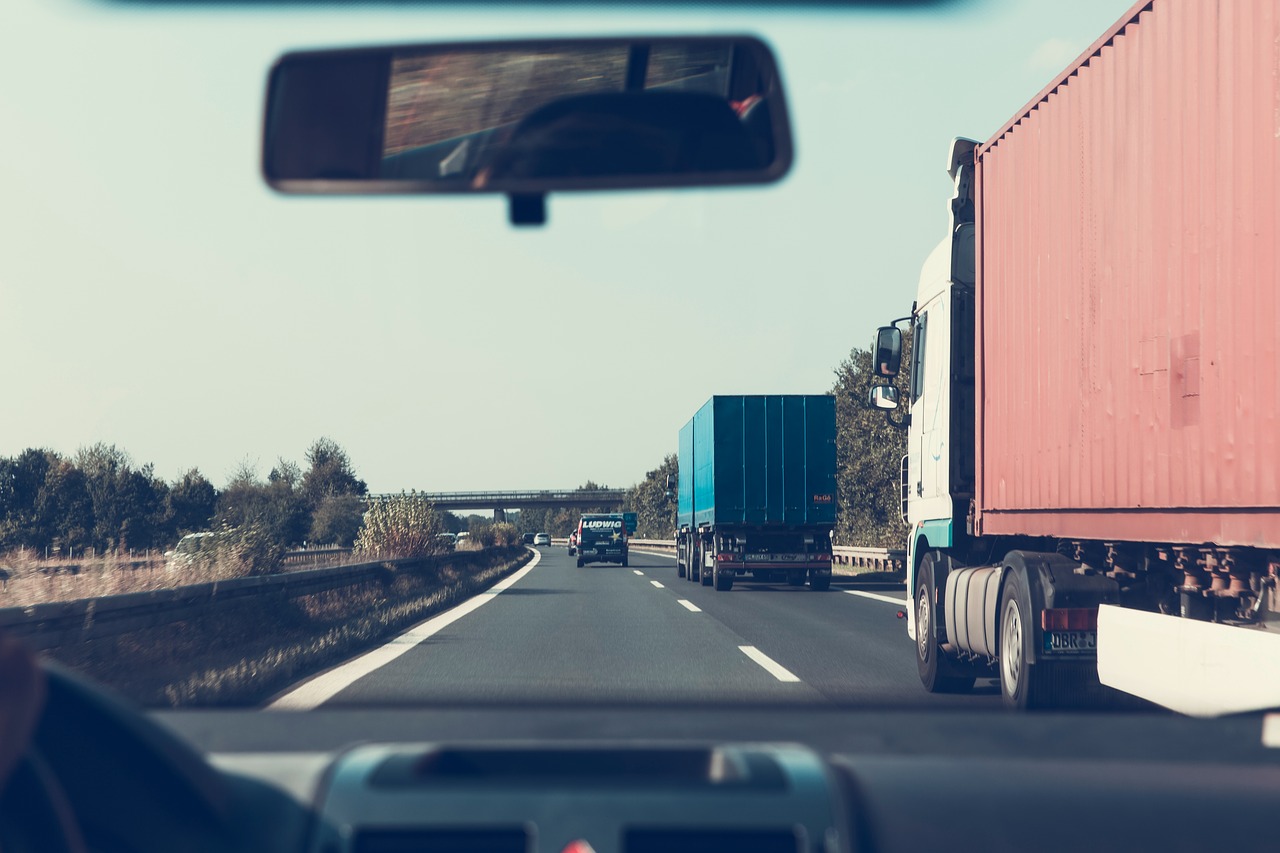 The dashcam (Samsara) is going to get a five-year waiver. This is from the federal regulations which will allow Samsara’s dashcam to provide optimal safety levels for drivers.

This is the second such exemption by the Federal Motor Carrier Safety Administration (FMCSA) within the last month. It refers to the industrial Internet of Things (IoT). It regranted a five-year waiver to artificial intelligence (AI) startup Nauto. This is for its windshield-mounted collision-avoidance sensor.

FMCSA found in Samsara’s case, that allowing their AI Dash Cam to be placed lower on the windshield than is permitted by current regulations “would not have an adverse impact on safety.” It “would likely achieve a level of safety equivalent to, or greater than, the level of safety provided by the regulation.”

This agency emphasized that granting Samsara’s waiver was consistent with previous FMCSA actions for similar devices. “FMCSA is not aware of any evidence showing that the installation of other vehicle safety technologies mounted on the interior of the windshield has resulted in any degradation in safety.”

The dashcam analyzes the road and driver behavior in real-time and alerts drivers to collisions. It also analyzes near misses, distracted driving events, and high-risk driving behavior. Therefore, the device is “an integral part” of the company’s vehicle fleet safety platform. This is according to its waiver application. Moreover, the five-year exemption will affect approximately 407,000 drivers and 93,000 commercial vehicles.

In truck cabs, installing dashcams has been somewhat controversial within the industry. In fact, some drivers seem to think the dashcams are violating their privacy. Eleanor Horowitz told FreightWaves earlier this year that drivers are hesitant about having cameras in the cab. This is because they think they are being spied on. Horowitz is Samsara’s safety product marketing manager.

Yet, “there are clear, tangible benefits to installing dashcams,” Horowitz said. She said it is really about how fleet safety managers promote these dashcams after reducing driver concerns. This can be done by being really totally open about what the dashcams are for. In addition, how they are focus on safety.”

Horowitz has outlined in a blogpost nine tips for fleet managers on how to get the driver to buy-in. “It’s important to eliminate misunderstandings. This can be done by explaining how safety events are found. In addition, to how footage can be accessed. To also be clear about who can access the footage,” she noted. “It can helpful to drivers to provide printed collateral and take-home information so they know there’s nothing to hide about the technology.”