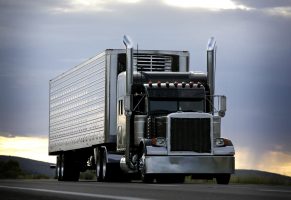 Earlier this month, DOT had made an announcement about their new pilot program for young teens.

The program would give military veterans or reservists that are ages 18 to 21 the opportunity to be in the trucking industry. These young adults will be able to operate commercial vehicles interstate if accepted to be a part of the program.

Elaine L. Chao, the U.S. Secretary of Transportation, made the official announcement of this pilot program on July 3rd.

This program actually brings two positive traits to the table. It solves the shortage problem on truck drivers, and it gives young veterans a chance at having a stable good-paying job.

Although it was not mentioned when this program would be effective, she did mention that it will remain for three years once it does start.

Keep in mind that teens under the age of 21 are legally not allowed to operate big trucks or drive from state-to-state with commercial vehicles.

DOT is working hard to get the approval to launch this program from the White House Office of Management and Budget.

Once approved, the young drivers will be up for interviews and they will be encouraged to apply for the job. After a driver gets hired, when they start driving, they will be monitored by haulers selected by the Federal Motor Carrier Safety Administration (FMCSA).

Their driving records will be recorded and monitored to be compared to a group of older drivers.

The young drivers are only allowed to transport certain items, passengers are not permitted for transportation neither are hazardous materials.

So far so good right? It gets better. The young adults in the military already get basic training for operating large vehicles. According to FMCSA, their level of training is actually the same as, if not better than, the standard preparation for the CDL applicant. 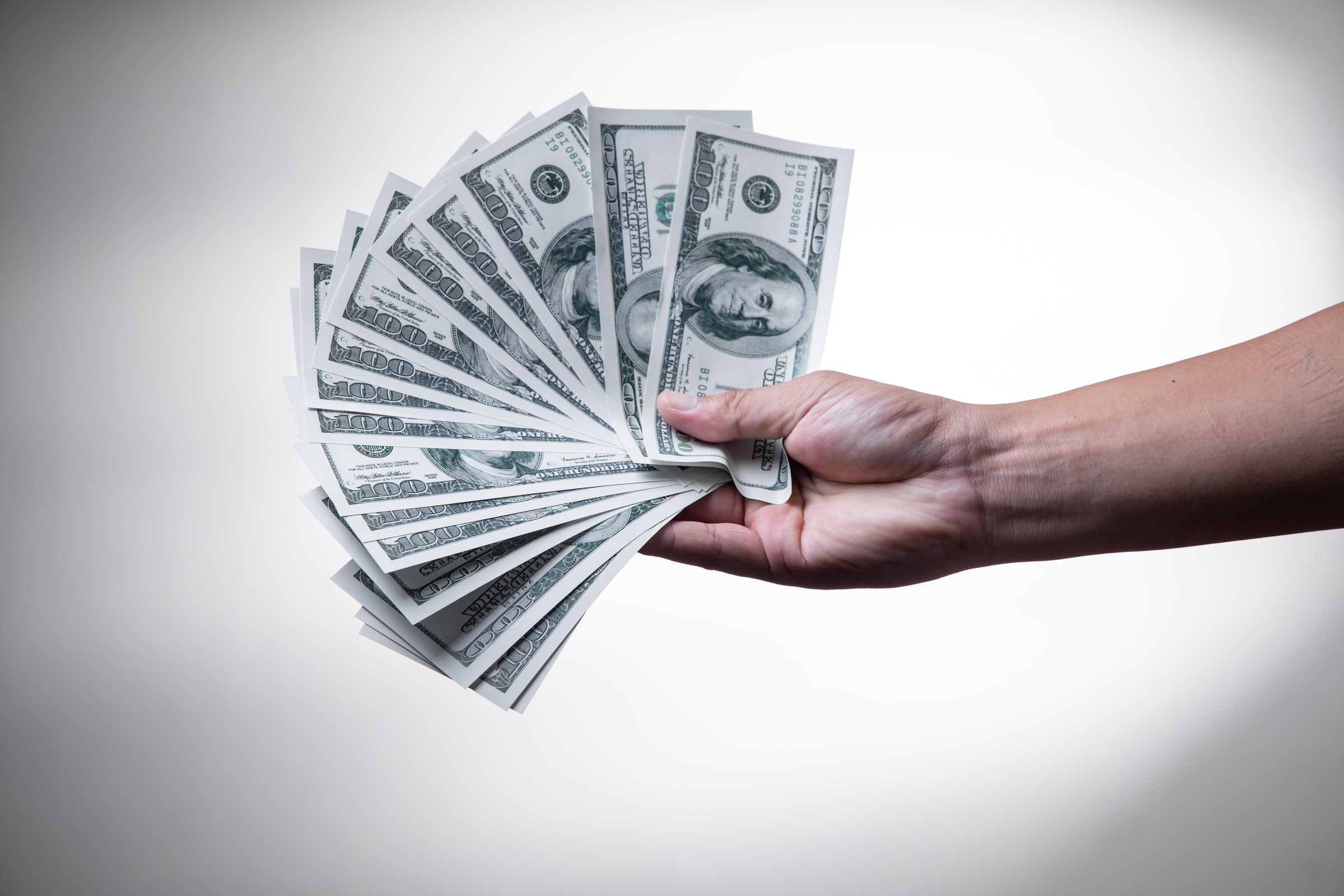