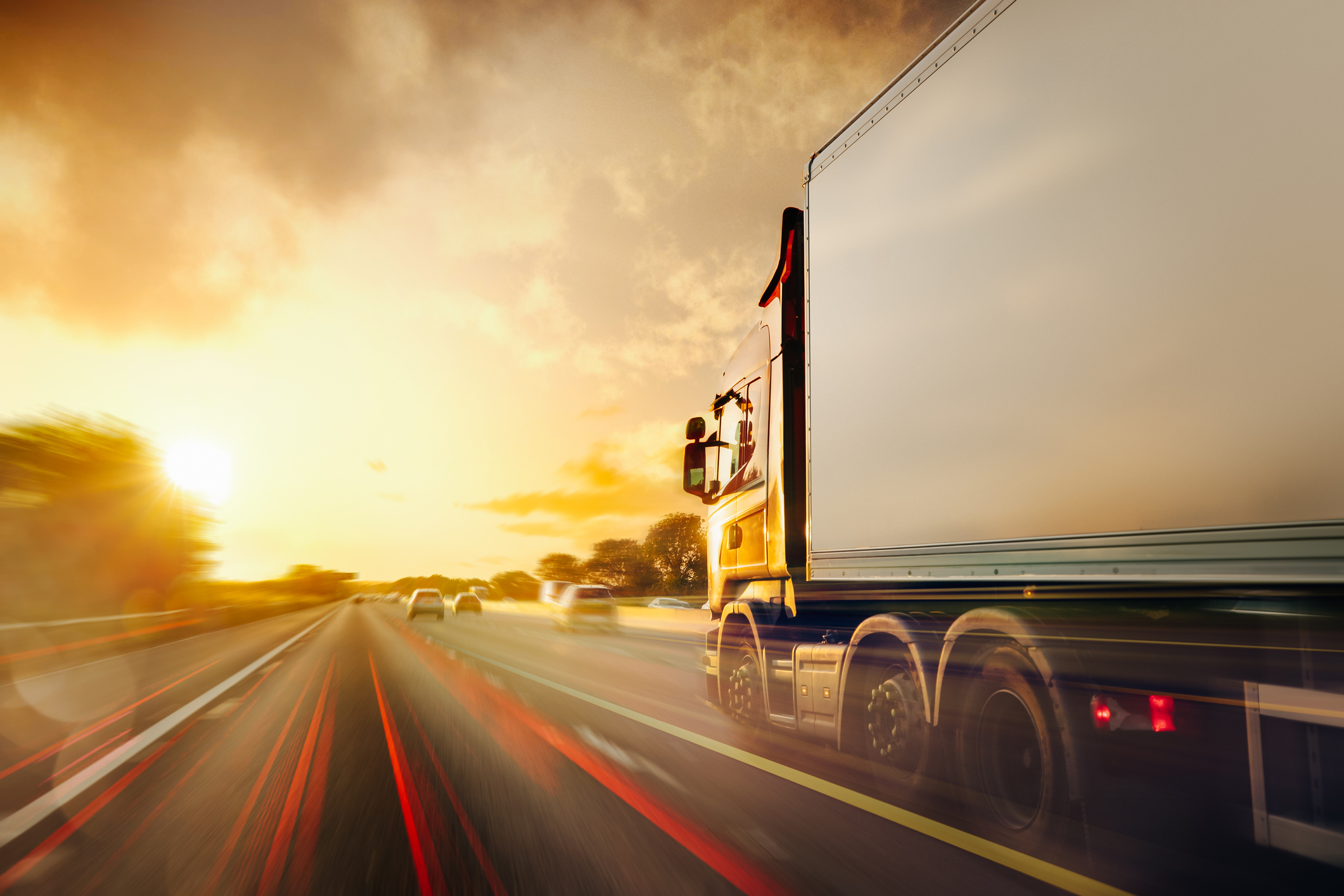 Trucking markets according to several analysts have published transportation outlook reports that are calling for ongoing strength. The favorable truckload fundamentals were in the latter half of 2020 will continue to be unchanged throughout 2021 Moreover, there are others that think the TL grade is going toward a more substantial industrial recovery. This supports a bettering freight environment for less-than-truckload carriers and the railroads.

A broad distribution of a vaccine will reopen more than just the consumer economy says many analysts. Moreover, the company put off investment in infrastructure buildings, equipment, and technology this year regarding uncertainty around COVID-19. Therefore, they will need to catch up on their capex allocations.

Transportation Equities Have a Positive Lift

Deutsche Bank analyst Amit Mehrotra said his “long-held bullish stance on transportation equities will continue in 2021. This is what Mehrotra reported in his annual outlook to clients. His upbeat expectations are based on a positive lift in the economy. In addition, to solid housing demand, ongoing inventory restocking, and the release of frustrated consumer demand.

The prospects of the U.S. industrial economy expanding quicker than the overall GDP is what Mehrotra is most optimistic about. An average year-over-year growth rate of 7.8 percent in industrial production in the second, third, and fourth quarters of 2021 is what Deutsche Bank’s economics team predicts. Also 4.5 percent growth in 2022. The industrial sector could go forward more positively as soon as the first quarter as the demand for gas, diesel and jet fuel improves along with aircraft production. He said he is most bullish on the rails and LTLs gave them their industrial exposure.

Evercore ISI analyst Jon Chappell in an initiation of coverage report to clients detailed his trucking thesis. In the thesis, he recommends LTL carriers over TL carriers. Chappell likes the industry’s high barriers to entry. He expects service levels to improve through ongoing network optimization and efficiency initiatives. There is much room for market share in LTL as well, said Chappell.