It’s happening. The wait is finally over. For all those clamoring for a taste of the new Tesla semi-truck, interior pictures are now out floating on the internet. And, well, let’s just say the photos reveal an unconventional but very “Tesla” design-take on commercial trucking.

Reddit user rygel_fievel got an up close and personal look during a public event in Sacramento, California. The company was displaying the truck for a technological and clean transportation convention. The photos don’t come without controversy though. Another Reddit user says a Tesla official “yelled at” them for trying to take their own photos of the trucks insides.

It’s unclear whether the user responsible for the photos was even allowed to climb into the potentially game-changing truck.

But let’s get back to the photos. They show the mammoth but sleek truck boasts a Telsa T-shaped steering wheel. This style is showcased any many other Tesla products. There’s also a large offset infotainment screen which appears to mimic the Model 3’s.

The truck also features a Semi-specific functions screen. Here, the truck’s pneumatic brake system is tracked from moment to moment. It also shows whether the trailer is using compressed air, and also the current state of the parking brake. Rumors are swirling on the internet that the aforementioned brake is powered by a tiny third pedal which is barely visible in the photos.

Interestingly, these photos do not show a CB radio, a feature forever associated with truckers and the trucking industry. This does not mean this technology is absent, just that it may be fastened overhead away from the bare bones dashboard – a hallmark of the Tesla style.

The photos glaringly reveal smudging on the seat and on the armrest. Moreover, two thermoses in the pictures. This seems to indicate the Semi is experiencing quite a lot of testing to insure its quality prior to launching it in the marketplace.

Originally, Tesla targeted this year for production to begin, with an ambition of producing 100,000 units a year by 2023. However, with a track record of late starts, internet speculation pegs production to start in 2023.

Either way, whenever it does go public, the automaker predicts the truck will have a range of around 600 miles. Even more impressive, with the maximum load of cargo, the Semi is reportedly able to hit highway speeds in just 20 seconds. The internet naysayers are actually bullish on this point after seeing footage of the Tesla Semi doing a rolling peel-out.

What do you think, is the truck going to live up to the hype?

Amazon Effect: What Is It And How Does It Affect Long Haul Trucking 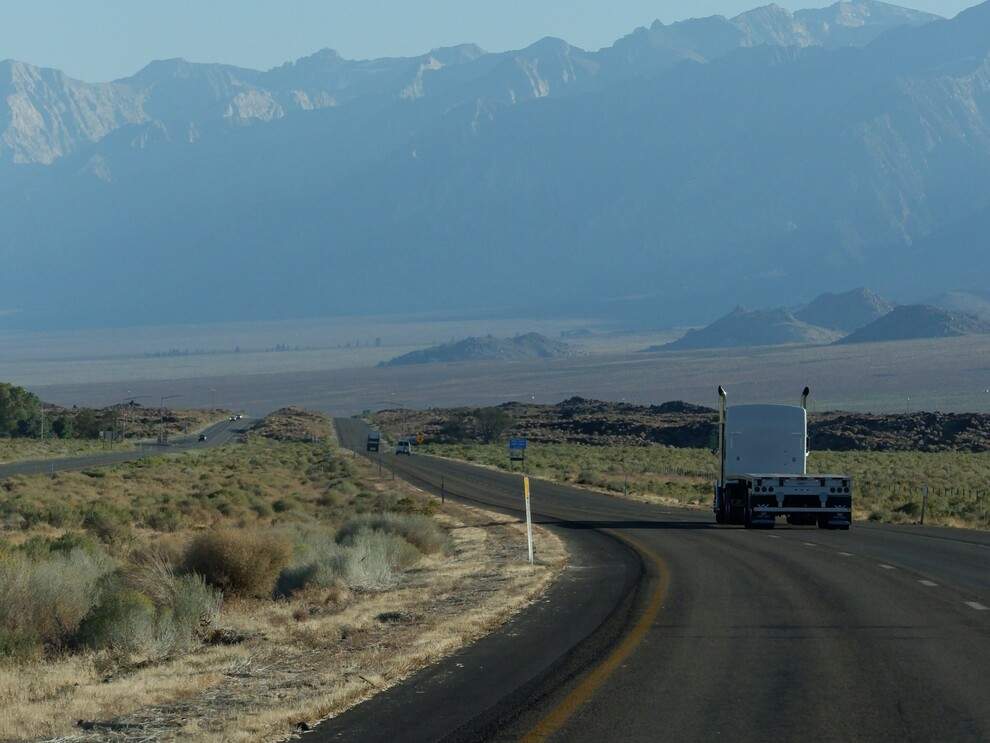 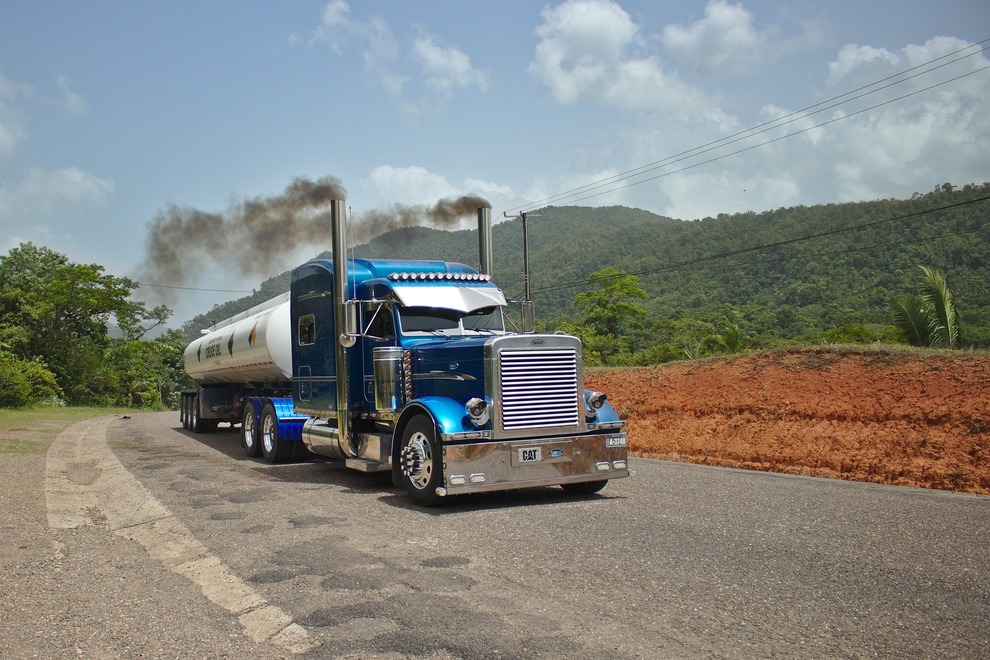