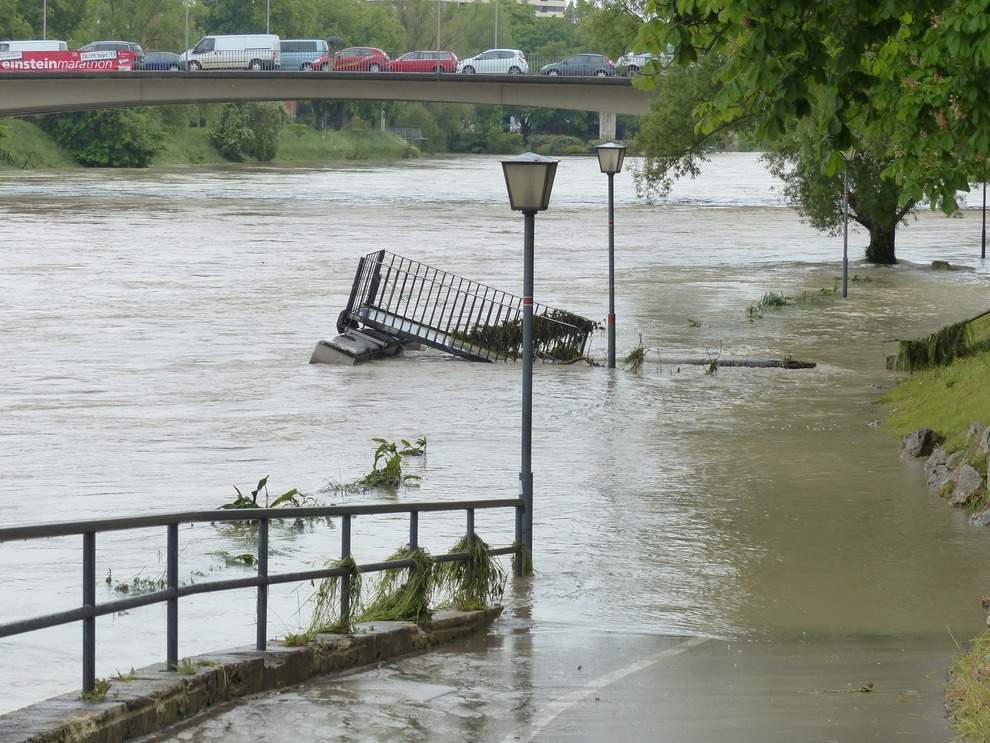 Floods cause severe damage to roads and bridges.

Amidst extreme weather all over the country, the Federal Highway Administration (FHWA) announced more emergency relief funds. The second round of emergency funding this year eclipsed $513 million in total funds. 30 states, the District of Columbia, and Puerto Rico received federal funds this time around.

States must use the relief funds for specific projects to repair damaged roadways and transportation infrastructure. Most of this damage was caused by natural disasters such as flooding or wildfires. For example, California, Arizona, and Washington will all receive funds to repair wildfire damage. Hurricanes loom large in this round of relief funds, as nearly half of it will go towards hurricane-related repairs. The largest single grant is a more than $156 million grant to Puerto Rico to repair its infrastructure after Hurricanes Irma and Maria.

This is the second round of emergency funds for Fiscal Year 2022 that the federal government has issued. On December 21, 2021, FHWA issued nearly $1.4 billion in emergency relief funds to many of the same states that are receiving grants from this round. The relief issued for this fiscal year now totals nearly $2 billion.

The FHWA funds come as relief is needed across the country.

In recent weeks, severe weather has stolen the spotlight in the U.S. The ongoing Jackson, Mississippi water crisis started as severe flooding last week. Southern California is experiencing an extreme heat wave as well as a multi-year drought. And 2022, on the whole, has wreaked havoc on the U.S. Between droughts in the west, extreme rainfall in the Midwest, and tornadoes in the southeast, the U.S. experienced nine disasters through June 30th that caused more than a billion dollars in damage.

What this means going forward is that these relief fund bills are going to keep getting more expensive. As climate change continues and its effects start to worsen, the U.S. will continue to experience these disasters more frequently and severely. 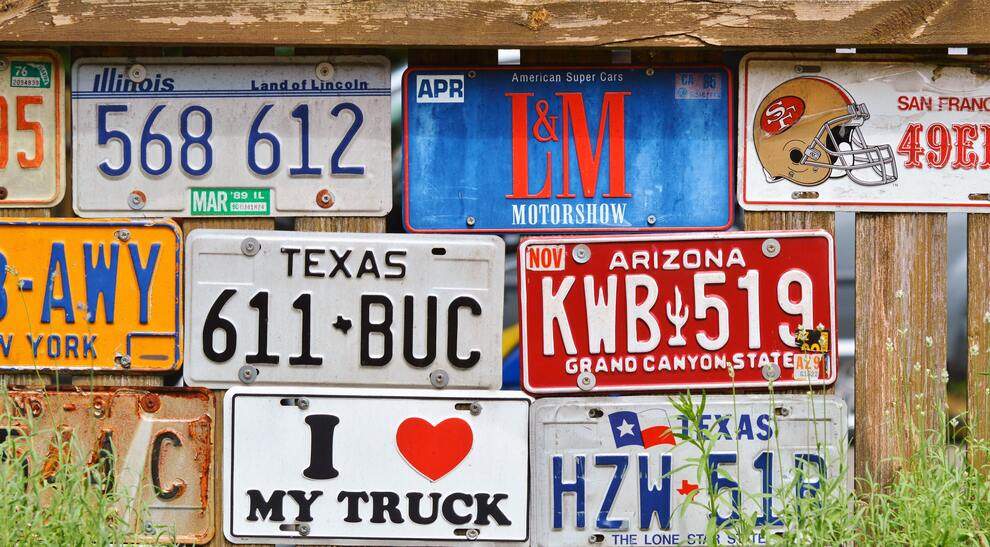 IRP and IFTA: What’s the Difference?

If you're an interstate trucker, the chances are good that you would benefit from get ...
READ MORE →

Amidst extreme weather all over the country, the Federal Highway Administration (FHWA ...
READ MORE →