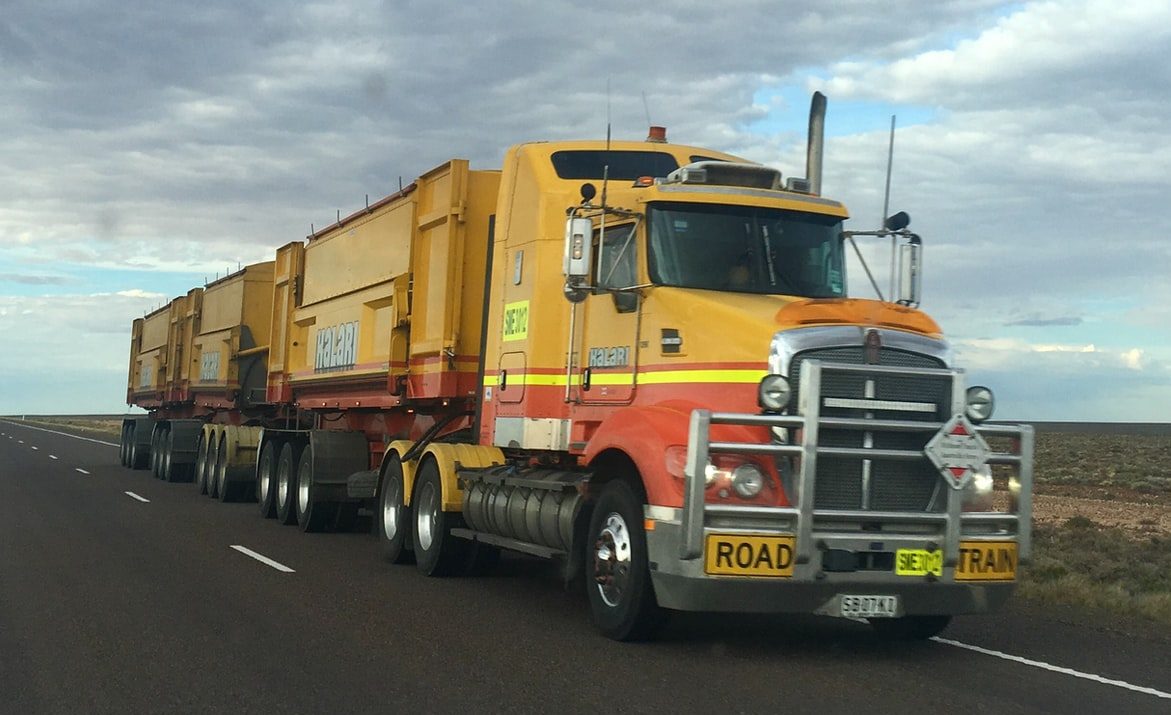 Trucking is the largest contributor. Freight accounts for 7% of total global CO2 emissions. As the world faces more effects of climate change every day, the trucking industry striving forward toward a greener, more efficient future. According to an International Transport Forum (ITF) report,

On the rise, is the deployment of AFVs. This includes electric, hydrogen-electric and renewable natural gas.

The deployment of AFVs — including electric, hydrogen-electric, and renewable natural gas (RNG) — is on the rise. Moreover, electric vehicles in the U.S. emit roughly 4,091 pounds each of CO2 equivalent yearly, compares to the roughly 11,435 pounds of CO2 equivalent that gas vehicles emit. This is according to the Alternative Fuels Data Center (AFDC)

Empty miles accounted for about 17% (~74.2 million metric tons) of greenhouse gas (GHG) emissions in the U.S. in 2017. Some of the simplest ways to reduce GHG emissions, ensuring that truckloads are full and reducing empty miles. Wasted time, money, and emissions results in empty miles and less-than-truckloads (LTLs).

Daimler says it’s combining manufacturing know-how with  Waymo’s software expertise. This is in a race to create a fully automated truck. Daimler is also partnering with Luminar Technologies. In an effort to create a level 4 autonomous truck using Luminar’s LiDAR sensing. In addition to using perception software. Therefore, Einride is working hard to get its autonomous electric T-Pod truck to get ready to roll out. Moreover, the T-Pod has no cab. Yet it will have remote operators accessible to take control if conditions call for it.

There will be more efficient speeds, acceleration rates, etc using IoT sensors. This is because of the increased use of automation. It will help drivers and truck manufacturers.

The American Transportation Research Institute (ATRI) has research about optimal vehicle practices. They are in regards to proper tire pressure and aerodynamic trailer tails as well as side fairings. ATRI has also found some distinct driving practices. Those maximize fuel efficiency is in effect of a result, lessen emissions. In fact, they maintain a consistent, not maximum, speed minimizing idle time. However, the optimal routes are just a few of their suggestions.

There are regulations including fuel efficiency standards for vehicles Trump administration has rolled back several environmental programs. In addition, President-elect Joe Biden has said several plans to combat climate change.

Will Robots Take Your Driving Jobs?

Uber’s sinking profits may be saved by data collection