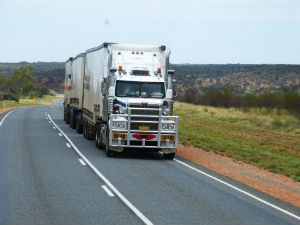 In order to improve safety on America’s roadways, the U.S. Department of Transportation’s Federal Motor Carrier Safety Administration (FMCSA) has issued a notice of suggested changes to hours of service by revising the current regulations for commercial motor vehicle drivers.

As a matter of fact, the proposal seeks to increase safety by giving the nation’s commercial drivers more flexibility while upholding the safety limits on driving time.

Furthermore, FMCSA encourages all those impacted by the proposal to share their thoughts and concerns on the recommended changes.

Moreover, FMCSA’s hours of service rules were first established in 1937. However, in 2018, FMCSA penned an Advanced Notice of Proposed Rulemaking so that public comments could be considered.

As a result, FMCSA came up with five key revisions to the existing hours of service rule:

Not to mention, FMCSA’s proposed rule on hours of service rules is projected to save $274 million for the nation’s economy and American consumers.

What are your thoughts on the proposed changes? Comment below.