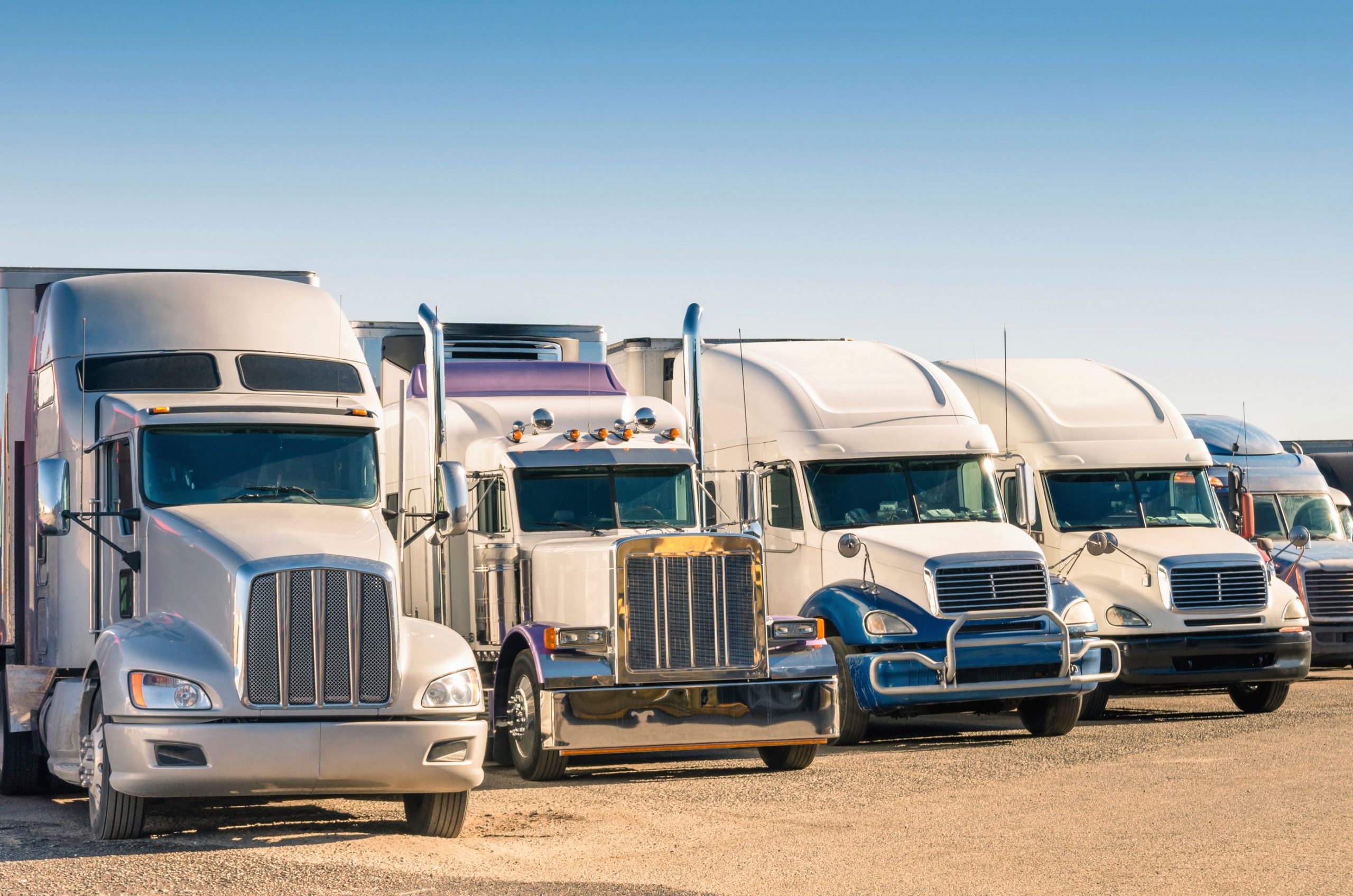 Roehl Transport has said they will bump up pay for accident-free company drivers. Qualifying drivers will get their pay increased by $2,000 to $3,000 annually. The performance-based plan which is a new program begins February 1st.

Safety equates with professionalism at Roehl. The drivers are considered leaders in safety, productivity and pay. In fact, this increase to our accident-free pay drives home our commitment to rewarding our professional trucks, CEO Rick Roehl said.

The truckload carrier in Marshfield, Wisconsin has also announced that it has added more than 100 driving jobs in Illinois, Indiana, Minnesota and Wisconsin. These jobs include weekly local routes, which are roughly 400 miles, without a requirement for weekend work.

Looking for local driving jobs because they want to be home more, we have developed more positions that get drivers home every day, said Roehl.

In the past, the company had annouinced a peak season pay increase. This was for 2 cents per mile. Now the extra pay will begin on October 18 and runs through January 31st.

Drivers have stayed in short supply. In fact, other fleets have in fact increased their pay. There are COVID concerns and early retirements that have reduced CDL issuances this year. Therefore, driver schools continue to turn out fewer graduates during the pandemic. The Drug & Alcohol Clearinghouse has put 46,000 drivers out of work. Only 10% have completed return-to-duty requirements.

Other Trucking Companies Follow Suit on the Pay Increases

Roehl is a top-100 trucking company with a fleet of 1,900 tractors and 5,200 trailers. The company was founded in 1962. Roehl generates revenue of close to $500 million per year. It provides TL, logistics, brokerage, and warehouse services across the U.S.

Racing Against the Clock Can Cause More Truck Crashes and Deaths