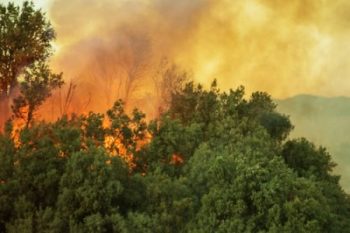 REDDING, CALIFORNIA – Officials reported California freeways that have recently been tremendously affected by an explosive wildfire forced many truckers to abandon their vehicles.

The fire destructed both sides of Interstate 5 near the Oregon state line and expanded to 23 square miles.

The affected areas are mainly rural and have homes.  It was moving rapidly but was still far from any large towns.

The U.S. Forest Services were forced to announce mandatory evacuations.

As the fire accelerated in the hillsides and the trees burst into flames, it scattered all the truckers had to abandon their vehicles. US Forest Services workers and California Department of Forestry and Fire Protection were involved to help the driver of one flaming truck and ensure the safety of other drivers.

The officials say that the fire was human-caused, but don’t indicate whether it was arson or accidental.

The highway runs north from the Mexico border through California, Oregon and Washington state bordering with Canada. Hence, reopening of the highways is essential strategy-wise, nevertheless impossible at the moment.

The city of Dunsmuir which was about 15 miles from the flames, is also at risk. The residents were urged to be well prepared to leave any moment if the fire increased. 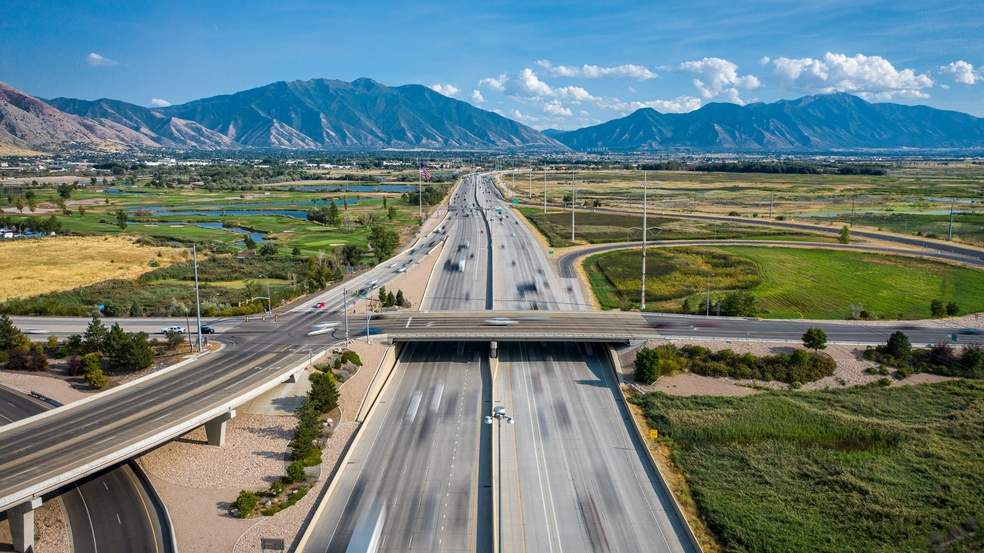 Interstate Carriers: What Do You Need?

New interstate carriers have a lot to think about and hoops to jump through. It can b ...
READ MORE → 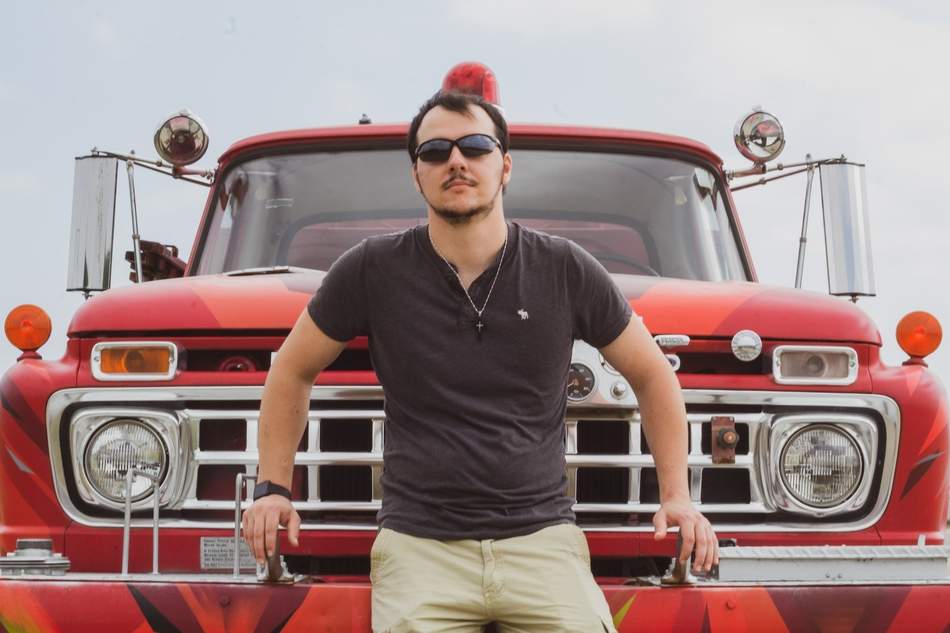