The data comes from the 560,000 carriers including owner operators and single truck drivers. Of them 116,000 are registered with the Drug and Alcohol clearing house. This represents approximately 21% of the workforce.

Dave Osiecki, President and CEO of Scopelitis Transportation Consultants had this to say. “There are probably some carriers out there that are either unaware they had to register or if they are aware, they’re just ignoring it.”

Drug & Alcohol Use Is Problematic

One must speculate as to why there are so low. As Osiecki had said, the problem comes from either those who don’t know they aren’t registered or they are ignoring it.

The job is tough, long nights out on the road and by yourself can lead to issues down the line. Health for both mind and body is important for drivers. If there is any disconnection between the driver and his responsibilities, then a dangerous situation can occur.

For many, utilizing drugs only adds to the mixture of unsafe driving standards. With only 21% of drivers registered, the reasons why so many are not being clear to a point.

Due to COVID-19 many DOT restrictions have been lifted. Inspections should have taken place during the month of March into April, but were put on hold to help during the global pandemic. One of these events was authorizing new CDL licenses to register with the federal Drug & Alcohol Clearinghouse.

This has been pushed back to the new year due to current events. Although this might solve a number of unregistered cases, this will not solve all of them. The next thing for drivers to watch out for is the DOT bouncing back and reinstating these measure at an alarming rate.

The Newest in Trucker Technology!

Got ELD? Then Get Prepared for Higher Charges! 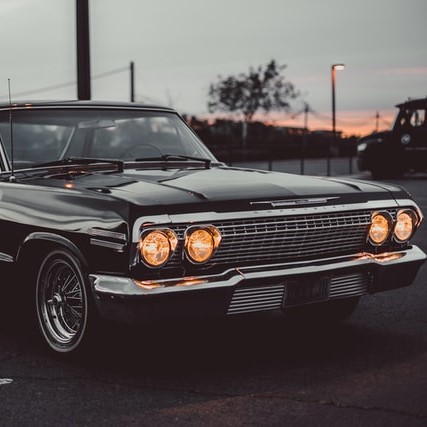 When it comes to going out for the daily drive, nothing quite beats a smooth ride. A ...
READ MORE → 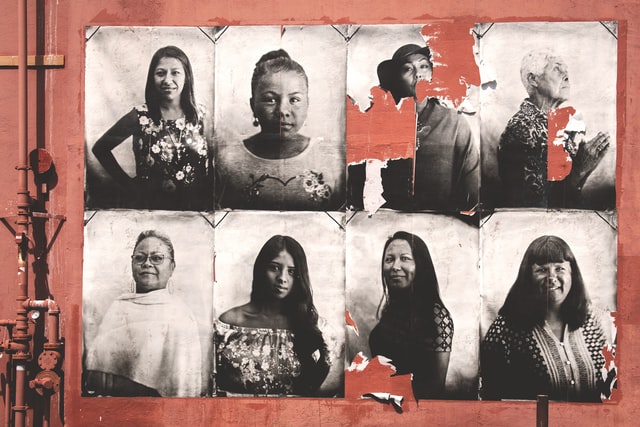