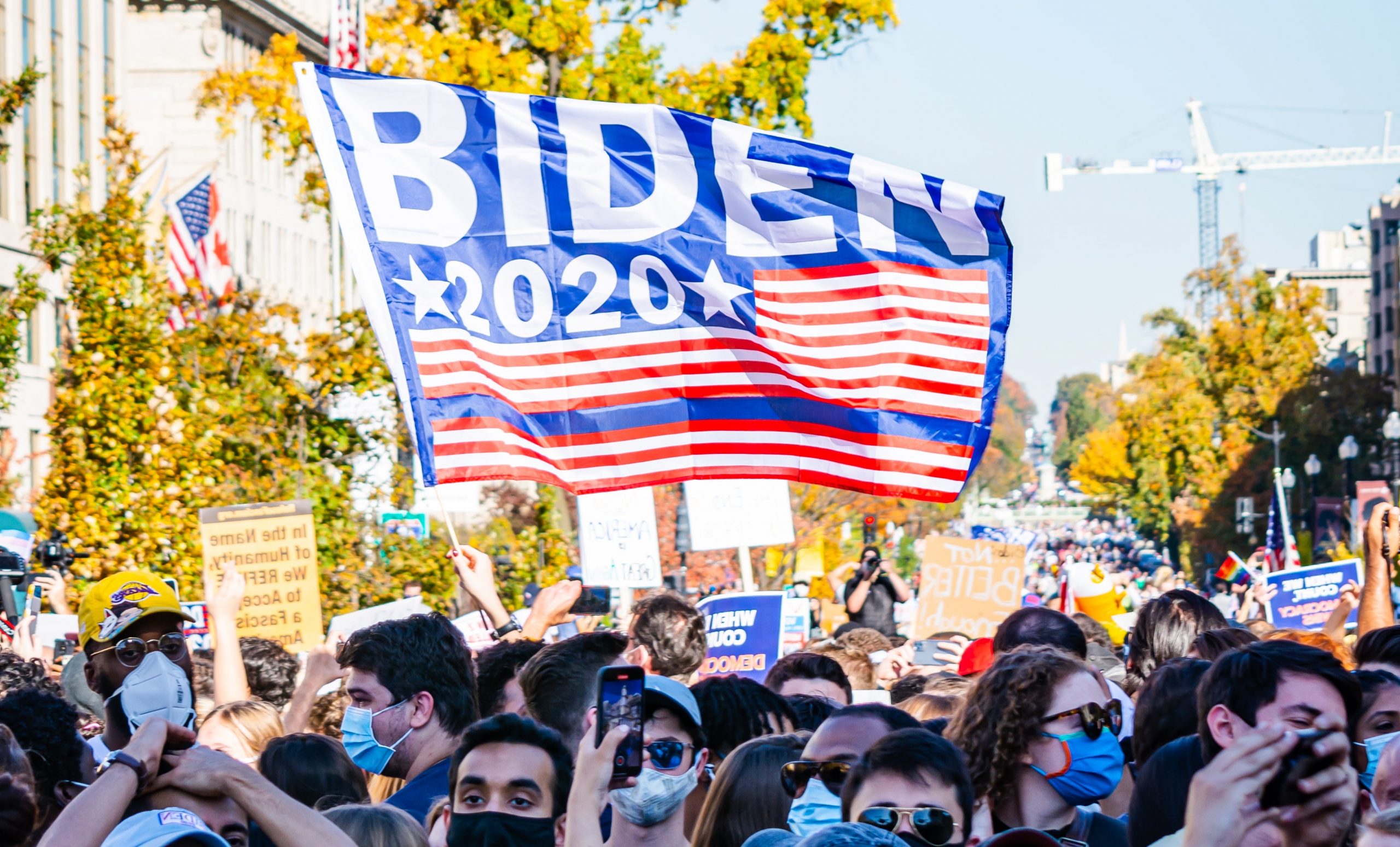 Well, it’s official. We have a new era of good vibes to look forward to, now that President Trump will be leaving the White House this coming January. But in the meantime, this gives the American people ample opportunity to check out the policies of President-Elect Joe Biden and see what his whole platform is about.

Joe has spoken volumes about a supposed $2 trillion climate agenda that would show provisions assisting everything from climate priorities in transportation infrastructure to bringing back “Cash for Clunkers.”

But what overall will this man do for the Electric Vehicle industry? Here are some possible areas of growth where Donald Trump probably should’ve taken more seriously.

Donald Trump had a rule for fuel economy and emissions that really made it difficult for existing EPA resources to do better under. As it turns out, Biden would like to restore the Obama-powered necessities to let Fuel Economy be an issue of the past. Of course, this can’t possibly be an immediate type of change. This would mean that the agency needs to follow the existing rulemaking process.

The Task Force is looking to single out conversions of buses, garbage trucks and shuttles. Among other public transits, to find power from entirely electric types of fuel transmissions. It therefore will “reduce harmful air pollution and protect our children’s health.”

One credit cut ranging from $7,500 to $7,000 and a 600,000-vehicle manufacturer cap later, the federal EV tax credit finds itself extended. And now that Trump and Larry Kudlow are out of business, Biden might be the funding that we’re looking for.

Charging stations are actually very important for the electric vehicle industry. And Biden probably knows that. 500,000 public charging stations will be necessary to go through state and local governments.