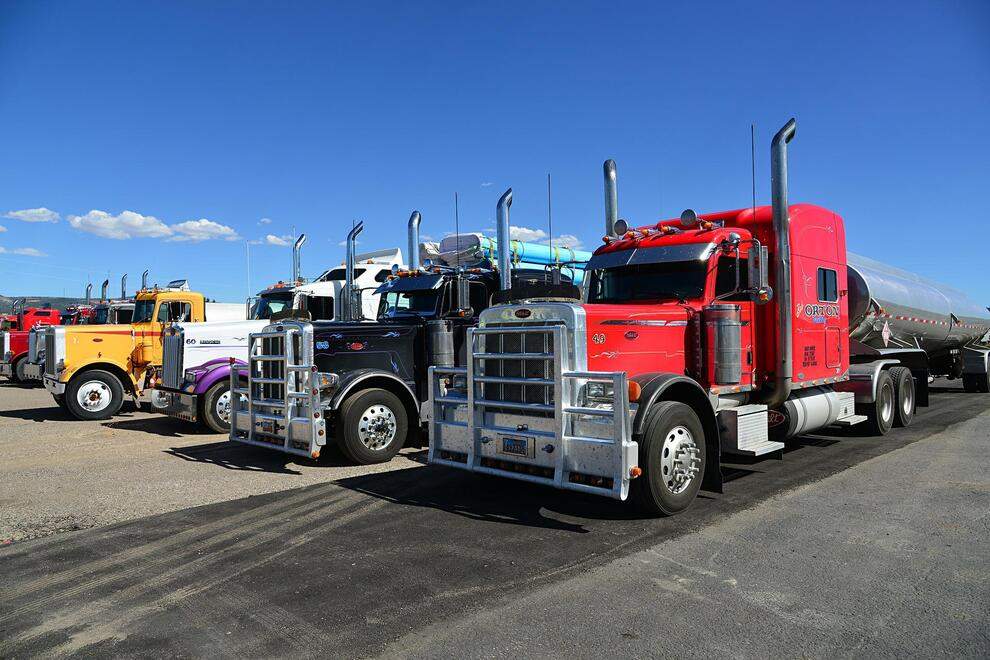 Truckers need to know about these weight-distance taxes.

Truckers have a lot to keep track of. Every state, city, and even specific roads have different rules and regulations that truckers have to be aware of to achieve that most elusive thing: compliance. Weight-distance taxes are a great example of why it’s so hard to remain in compliance. To learn more about these taxes, we asked our experts what they are and which jurisdictions have them.

What is a weight-distance tax?

Weight-distance taxes, also known as weight-mile taxes, are taxes that charge vehicles of a certain weight based on how many miles they travel while on state roads. To implement these taxes, a jurisdiction will determine the tax rate that they will charge and a weight cut-off. Any driver who drives a vehicle that meets the weight requirement then must keep track of their mileage within the jurisdiction. At the end of the taxable period (usually one quarter of a year), the driver then multiplies their total miles by the tax rate and pays that amount to the jurisdiction.

The idea behind these taxes is that heavier vehicles put more strain on the roads. Therefore, they charge those who do more damage to the roads a greater amount. These tax funds can then go towards maintaining these roads for everyone.

Where do they have weight-distance taxes?

Fortunately, most places in the U.S. don’t charge taxes based on how much heavy vehicle users drive. Most states have decided that IRP and IFTA are enough for them. However, certain states have made these taxes a part of their codes.

One of these states is New Mexico, which imposes a weight-distance tax on vehicles that weigh more than 26,000 pounds. New Mexico is a state that sees a lot of interstate truck traffic pass through but, despite its large land area, doesn’t have a large population. Though it has a larger population, the land area concern is part of the reason Oregon has its own weight-mile tax. Charging heavy vehicles more to use their roads makes perfect sense because of the distance they have to cover.

Another state that has one of these taxes is Kentucky. Kentucky’s tax is only for extremely heavy vehicles; only those weighing more than 60,000 pounds qualify for this tax. This is very different from another state, New York, which imposes its own weight-mile tax on vehicles that weigh more than 18,000 pounds. No matter the reason a state has for imposing a tax on heavy vehicles, it’s up to the driver to know that they need to pay these taxes. Otherwise, they could wind up in hot water. 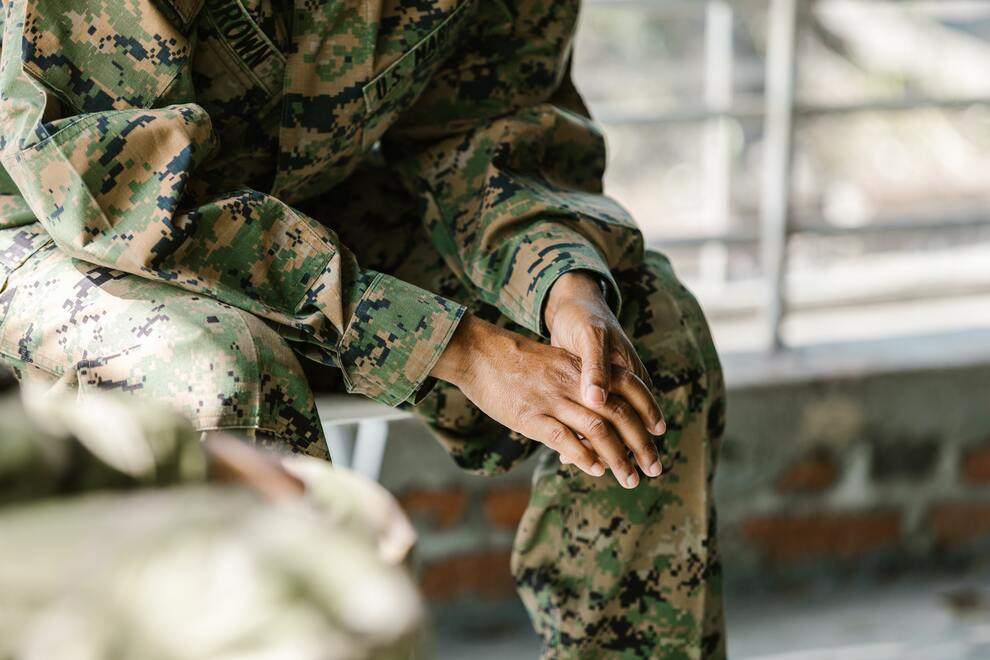