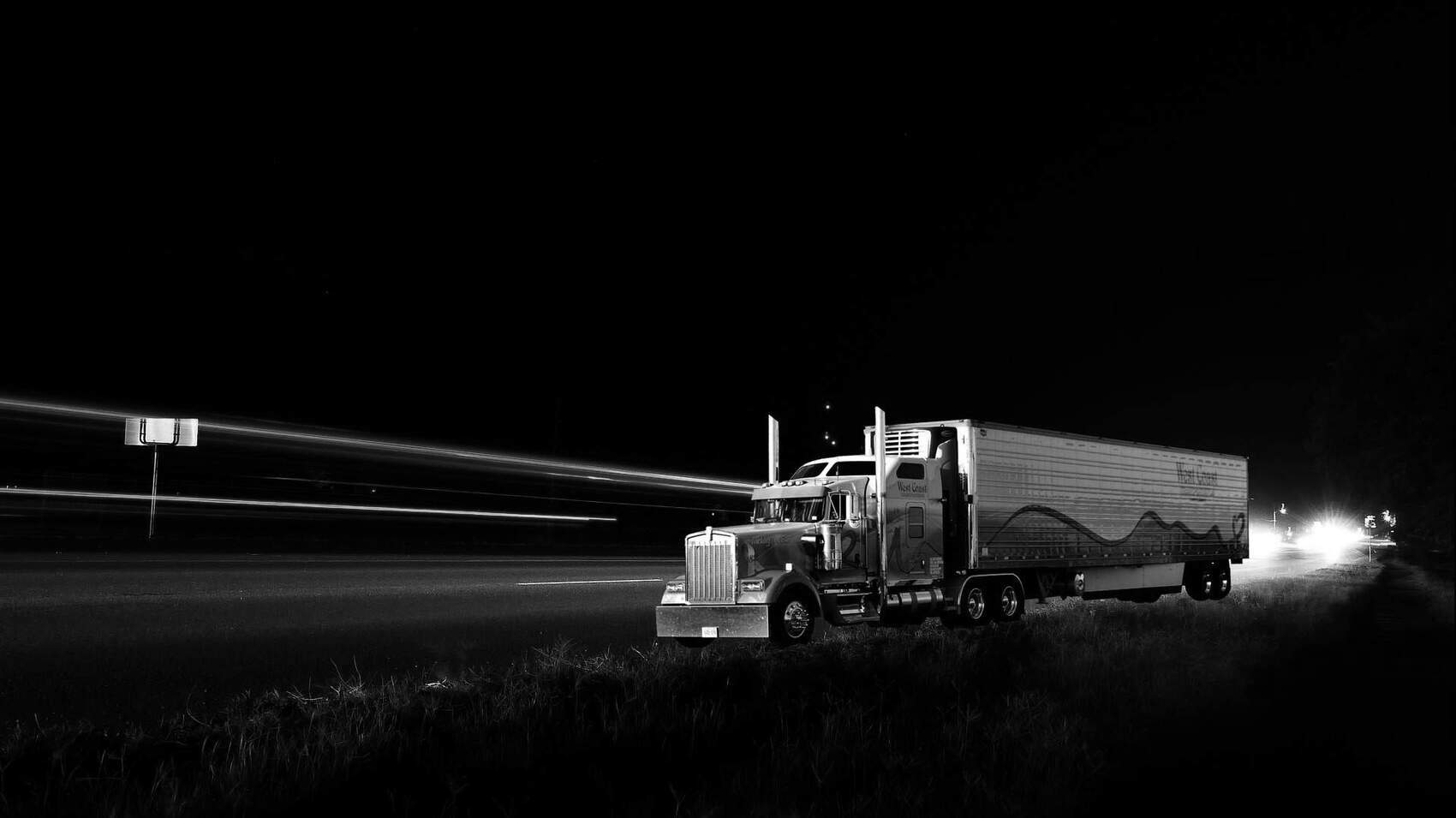 In 2009, a man shot and murdered a truck driver Jason Rivenburg to steal $7 in money. Since then, there has been an addition to the highway bill. Jason’s Law will make room for safe parking for truck drivers along freeways. It’s hopefully to be more than just a national priority-driven idea. It’s to save other truck drivers the hassle of having to get better parking instead of having to park in unsafe or poorly-lit areas.

The Florida DOT has been looking for input on the truck expansion for I-4. And the difficult thing may very well be that it’s not easy to get the proper legislation passed in Congress. The legislation that is necessary to make Jason’s Law come into fruition may be difficult to wait on if it’s just the government alone.

Jason’s Law is going to happen for the good of truckers in Florida and beyond.

This would approve of a new space on the freeways to get more truckers to park safely and without concern for their safety.

FDOT Deputy Communications Director Alecia Collins had this to say. “The establishment of Jason’s Law has driven FDOT to build a framework which will allow any new funding to be applied quickly and effectively. It is critical to leverage partnerships to implement truck parking solutions at the local and statewide level.“

She goes on to explain that there are other funding sources available in order to effect changes in truck parking. FDOT has been able to allocate between 2021 and 2026 around $57.4 million dollars toward truck parking development and site analysis. Furthermore, the FDOT was able to use $10.8 million in FASTLANE funding to start getting even closer to making Jason’s Law a reality. Truck Parking Availability System will be implemented at approximately 74 public facilities all around the Interstate System in Florida. The project cost ranges towards $24M.

At this current time, FDOT is honoring the idea of Jason’s Law by establishing a Rest Area Master Plan that will have the truck parking component to assist in directing more funding sources in the direction of implementation. 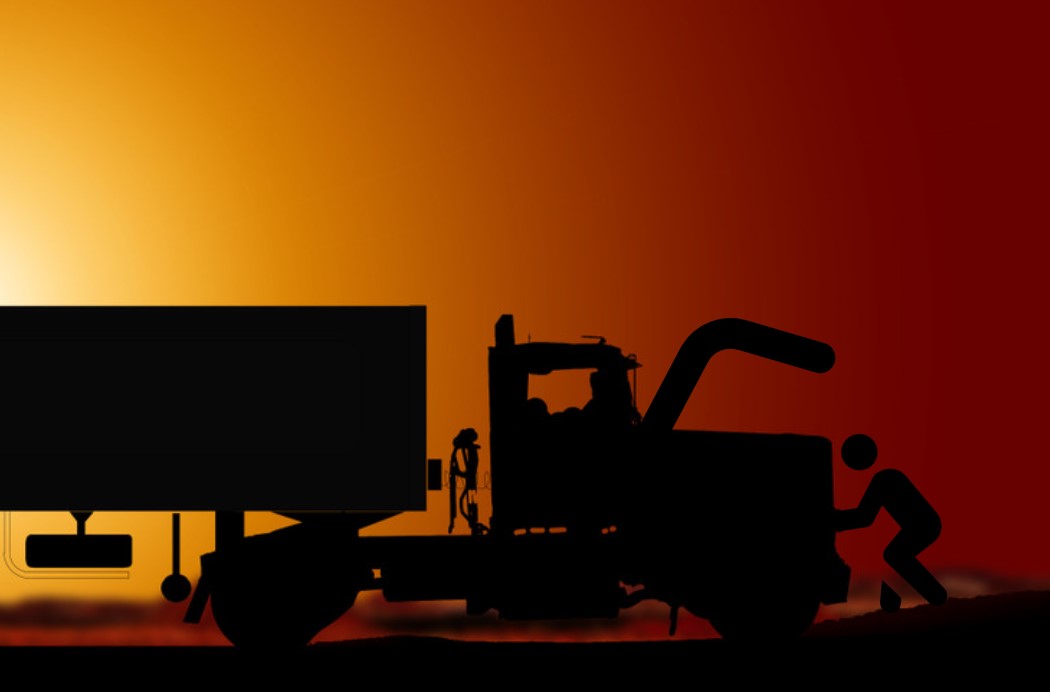 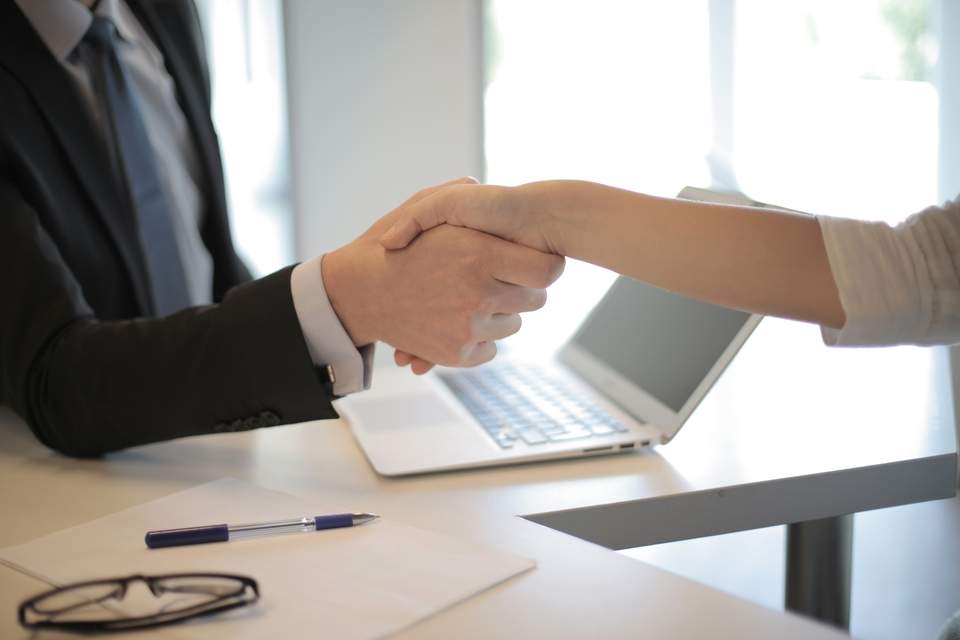